Today, developing software is not a simple task. In addition to coding, developers must manage interdependent frameworks and architectures and many more stuff, and here comes Docker!

Docker is one of the most incredible and effective tools for packaging, distributing, and running applications. It has proven relatively desirable for deployment, allowing programs to be deployed in a highly portable manner onto any server capable of hosting containers. However, understanding and configuring Docker for your particular application can be time-consuming. Since the Internet is packed with conceptual guides, we will not look too deeply into the concept of Containers here. Instead, this article will discuss the software Development workflow using Docker and how to apply it to your particular application and setup

You may also like to read: introduction to Docker, all you need to know as a beginner

In the beginning, you’ll need to write the code for your application. Then, as you write a new feature, you’ll be undertaking a lot of rapid development. After that, you can continue to work on your code as usual on your laptop, not confined to a container. And it’s perfectly all right. Developing for Docker within Docker isn’t necessary. However, some developers believe that using Docker to create a sanitized development environment is helpful.

Push the image to the server

For novices to Docker, this following step can be a bit of a challenge. How do you get the container to the target server now that you’ve built it? It’s so easy just to copy. Docker does not output a file that can be seen or copied directly when creating an image. As a result, when you type Docker images, you can see the image as a series of layers. To migrate an image from your library, the most typical method is to Docker push it to a registry.

Restart the app with the updated image

The final step in the workflow is to launch the application once the Docker image has been placed on the server. With Podman and Systemd, you can opt to start your containers at regular intervals. Alternatively, if you have a docker-compose file for your application, you may execute docker-compose up to start it.

It’s a little different if you’re updating an app already running. You shouldn’t try upgrading your program while running within a container. The old container can be thrown away, and a new one can be started in its place.

The solution is a Docker pull, followed by a docker stop and a docker run. The registry is updated, the old container is thrown away, and a new one is created by following these procedures. The running container must be stopped during this period, and a new one must start. Thus there is some downtime. You may want to look into rolling updates if you can’t handle the downtime.

You may also to read: the difference between Docker and Virtual machines

You are now prepared to begin developing software by utilizing a Docker container to build and execute the application. As you progress, it is likely that you will require more components, such as a database server, which is something that you should operate in a separate container. In short, Docker is a program that offers several advantages to those who are responsible for the administration or development of computer systems. It significantly accelerates both the deployment and scaling processes. 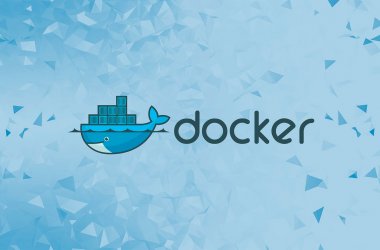 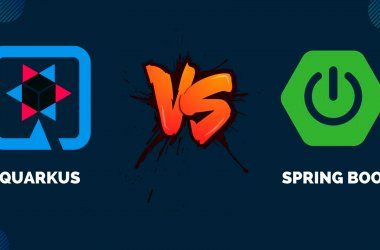 No doubt, choosing a framework may be difficult. Quarkus vs Spring Boot, for example, are frequently compared and contrasted due to their widespread use and diverse set of capabilities.